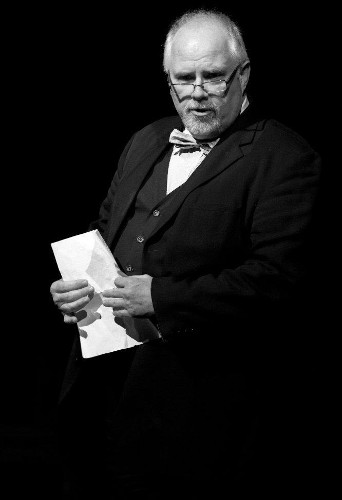 Michael Genevie received his M.F.A in Directing from the Florida State University School of Theatre in 1976, and since that time has directed hundreds of stage productions throughout the country. Just this year, he retired after forty years as the Executive Director of the historic Abbeville Opera House. During his tenure, the theatre was designated as the official State Theatre of South Carolina and has received many awards and much recognition. His professional summer stock season at the theatre, that he created in 1979, has twice received the South Carolina Governor's Travel Award for Tourism. Michael has been recognized numerous times for his leadership and many contributions to the cultural and artistic development of the state of South Carolina and most recently, the 7800 square foot stage of the Abbeville Opera House was designated as the Michael P. Genevie mainstage. 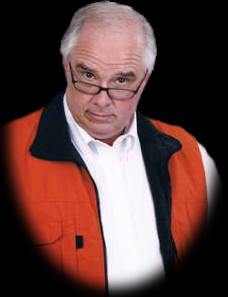 Michael has been an active member of the Screen Actors Guild for the past thirty years becoming a familiar face to audiences with his many appearances on television and in films. As an actor, Michael has worked with Rod Steiger, Andy Griffith, Martin Sheen, Richard Thomas, Owen Wilson, Amy Poehler, Zach Galifianakis, Carroll O'Conner, Tess Harper, Donald Sutherland, Dennis Franz, Rachel Ward, Joe Pesci, Jim Belushi, Christina Ricci, Barbara Hershey, Josie Bissett, and Sam Waterston – to name only a few. His list of credits include:

His many other credits include appearances in: